The Kotahi Aviary is a long-term partnership between Kotahi, Department of Conservation and Cape Sanctuary a significant wildlife restoration programme at Cape Kidnappers to breed the critically endangered New Zealand shore plover.

Cape Sanctuary founder Andy Lowe said the discovery of the nest and egg late last year was a surprise, as you wouldn’t expect breeding at a new site in the first few years.

“Our shore plover team are very proud to be a part of saving this special shorebird from extinction.  Without financial support from companies like Kotahi, this special bird would be lost from our shores forever. We are blessed to have companies that are prepared to invest in conservation” he said.

The Kotahi Aviary was officially opened in March 2018 by Department of Conservation’s Director General, Lou Sanson. Seven shore plover have successfully settled, with two breeding pairs established and one chick produced at the Kotahi Aviary.

The Kotahi Aviary gave the Department of Conservation an opportunity to relocate these birds from The Isaac Conservation and Wildlife Trust in Christchurch and Pūkaha Mt Bruce in the Wairarapa, increasing the size and security of the captive population.

Kotahi Chief Executive, David Ross said we’re proud to work with Andy and the talented group of volunteers and lovers of New Zealand’s wildlife, to ensure future generations have the chance to experience the shore plover in its natural habitat.

“This is a significant milestone on our journey,” he said.

The male chick, officially named Tūmanako, has tested as a good genetic match for another female at the Kotahi Aviary so he will remain at the facility for what will hopefully be another successful breeding season. 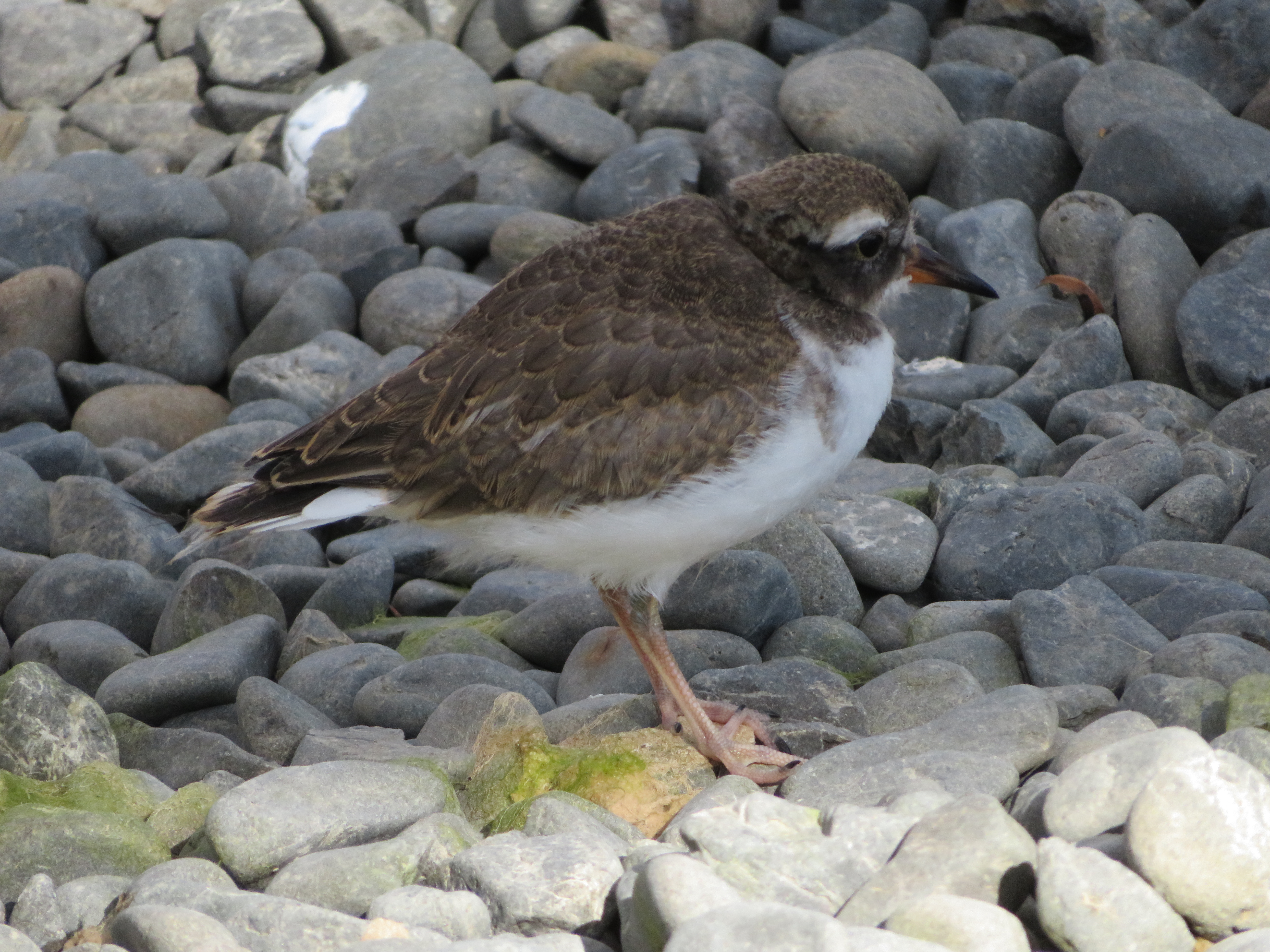